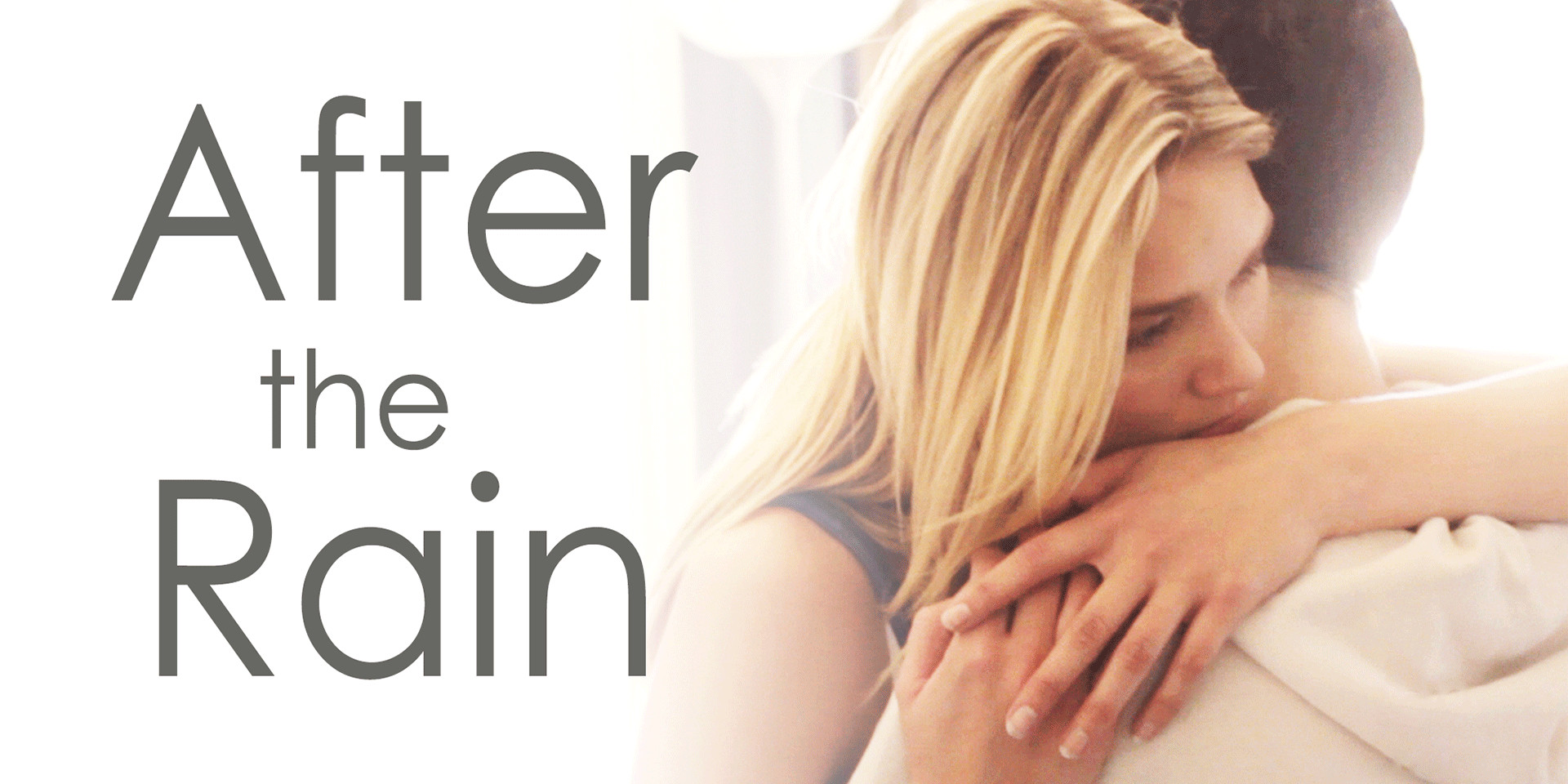 Grab some popcorn, a tissue box, and a friend to lean on because this new feature film on Reveel is guaranteed to have you feeling all sorts of emotions. Reveel is now streaming the romantic and heart-wrenching drama After The Rain.

Starring Daniel Bonjour and Jelly Howie, After The Rain is about the mental and emotional trials of a young man suffering from terminal cancer and the loved one he will ultimately leave behind. The dynamics of love earned, life to be lived, and dreams shattered are explored as the strength of a few are tested in a very real story about letting go.

Ryan James Russell wrote After The Rain and was inspired to create it after surviving his battle with cancer. The film is a poignant and realistic portrayal of what it’s like not just to suffer from a terminal illness, but also how your loved ones suffer as well.

"In making this movie we wanted to show how cancer affects everyone not just directly, but indirectly. However we could, we wanted to convey a simple and beautiful message in a sometimes cruel world." - Daniel Bonjour, Director and Actor

After The Rain was initially released in 2016 and has a cast that includes Daniel Bonjour, Jelly Howie, Catherine Hicks, Ida Anderson, and Potsch Boyd. The film was created on a shoestring budget but still managed to rack up awards at various film festivals such as Dances With Films, Buffalo Niagara Film Festival, and Action on Film Festival. Daniel Bonjour has managed to create a film that tells an honest story about love, loss, and life.

After The Rain is available to watch for free right now on Reveel.

Reveel is a streaming platform that is filled with 100% original content from all over the world. The streaming platform was created to empower both independent filmmakers and audiences to have alternatives to the predictable sequels, remakes, and reboots coming out of Hollywood. Reveel only hosts original content, has absolutely no disruptive ad breaks, and is completely free to anyone who signs up. Learn more about Reveel on their website.