Hearts of Stars Goes To RomaDrama’s Christmas in Chicago

Hearts of Stars Goes To RomaDrama’s Christmas in Chicago 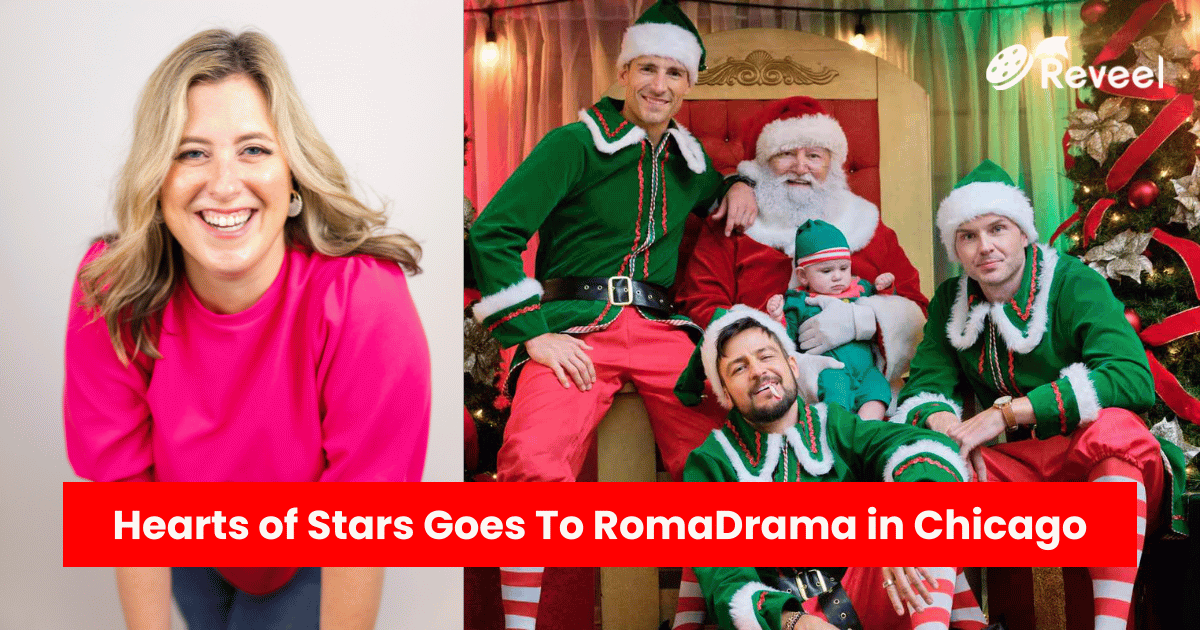 Jen is taking Hearts of Stars to Chicago where she will interview your favorite Hallmark stars live on RomaDrama! On Friday and Saturday, December 2nd - 3rd, Jen will be streaming live through Instagram from the event.

RomaDrama is an event that allows fans of feel-good entertainment to meet their favorite actors and actresses. The event was created in 2019 by Gabrielle Graf Palmer and Sara Lunsford to provide fans with an in-person celebrity experience. RomaDrama takes place in different cities throughout the year, usually taking up an entire weekend.

Many of the hottest stars from Hallmark, Lifetime, and other channels have attended RomaDrama like Ryan Paevey, Andrew Walker, Colin Egglesfield, Brittany Bristow, Riley Weston, and Crystal Lowe.

Jen will chat with both stars and fans live during the event and will also have exclusive interviews that will be streamed on Reveel mid-December. Many of RomaDrama’s celebrity guests have made previous appearances on Hearts of Stars with Jen, giving fans an even deeper look into their lives.

Additionally, Hearts of Stars will release an episode this Saturday with the talented Cindy Busby. Jen and Cindy take a hike to the Hollywood sign while they play games and chat about Cindy's Hallmark movie, Marry Me in Yosemite. Suzie the Chihuahua is also featured throughout the episode.

Reveel only hosts original and independent content, has absolutely no disruptive ad breaks, and is completely free to anyone who signs up. Learn more about Reveel here.