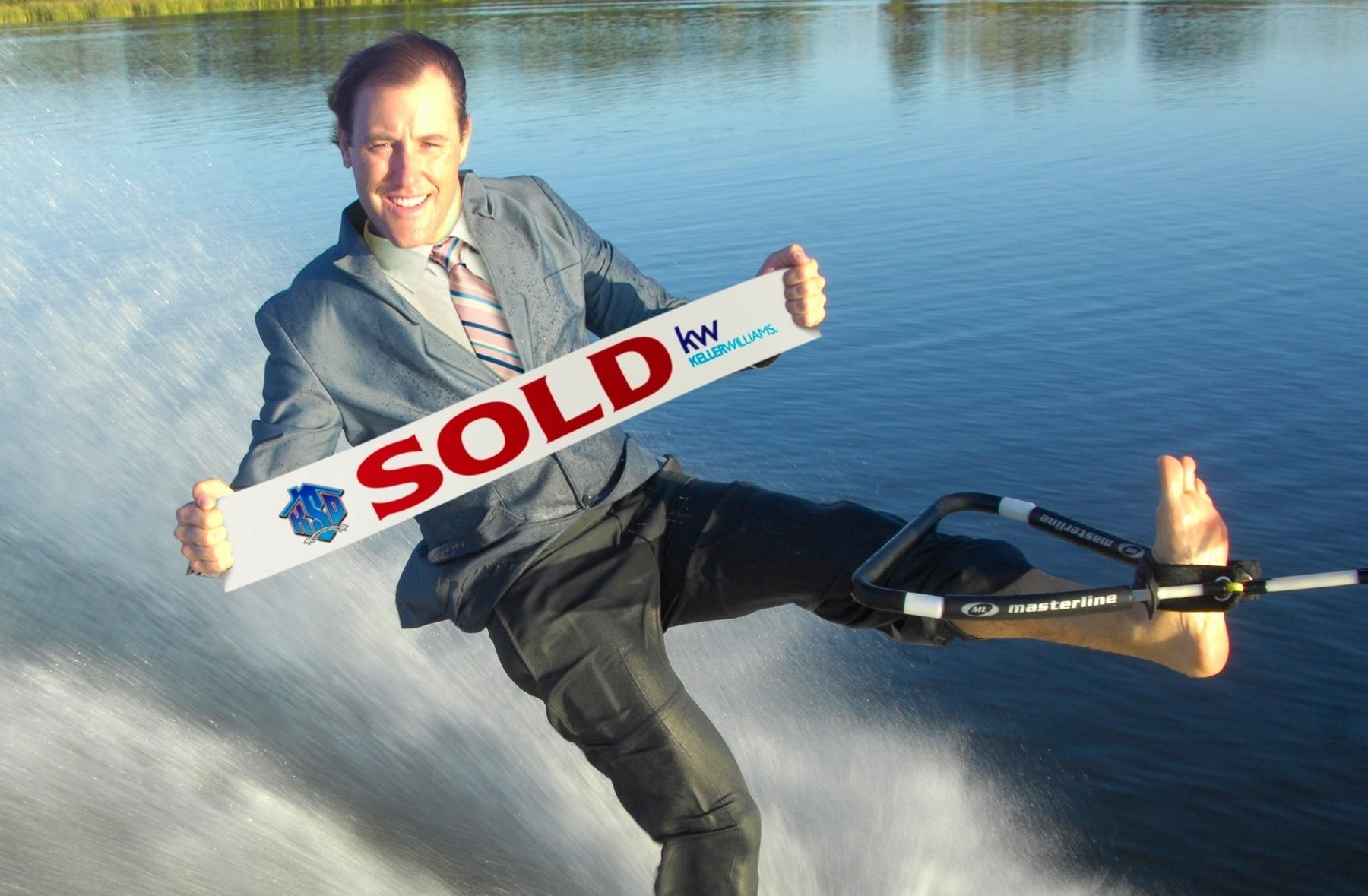 Keith St. Onge is a 14-time world and 19-time national champion barefoot water skier. He has dominated as a barefoot water skiing athlete for over 15 years and in 2018, he decided to retire from the sport. Keith now turns his attention to the real estate industry and in quick time became a top-performing real estate agent in his market.

The reality series gives viewers a behind-closed-doors look at the everyday lives of Negotiators as they get their clients the best deals possible. The featured real estate agents are handpicked by the show's producers because of their leading expertise, experience, and success in their local market.

The two-part episode titled "Riding The Wave" featuring Keith St. Onge reveals the multiple challenges he has to overcome in order to ensure that his client's real estate transactions don’t fall through the cracks. 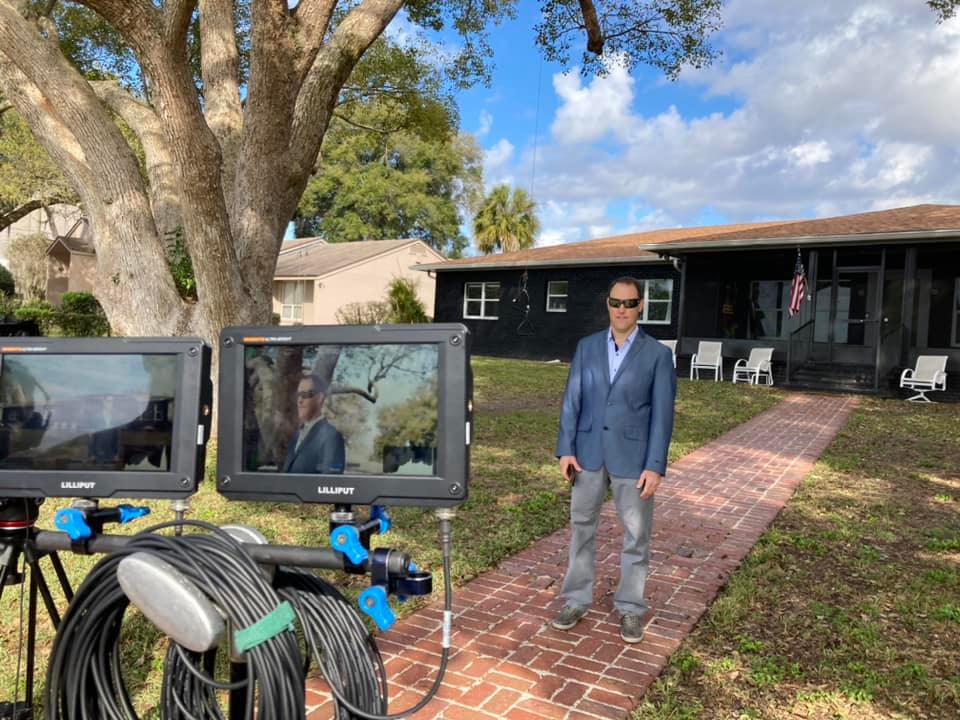 Keith St. Onge on set of The Negotiators TV Series

The synopsis for the episode reads: The waves of real estate are ever-changing, unpredictable, and at times chaotic. The trick is to get on top of the waves to ride the trends as they come. For Negotiator and barefoot water skier Keith St. Onge, riding waves is what he does best.

"To become a world champion, you need dedication and commitment and that's what I give to my clients." - Keith St. Onge 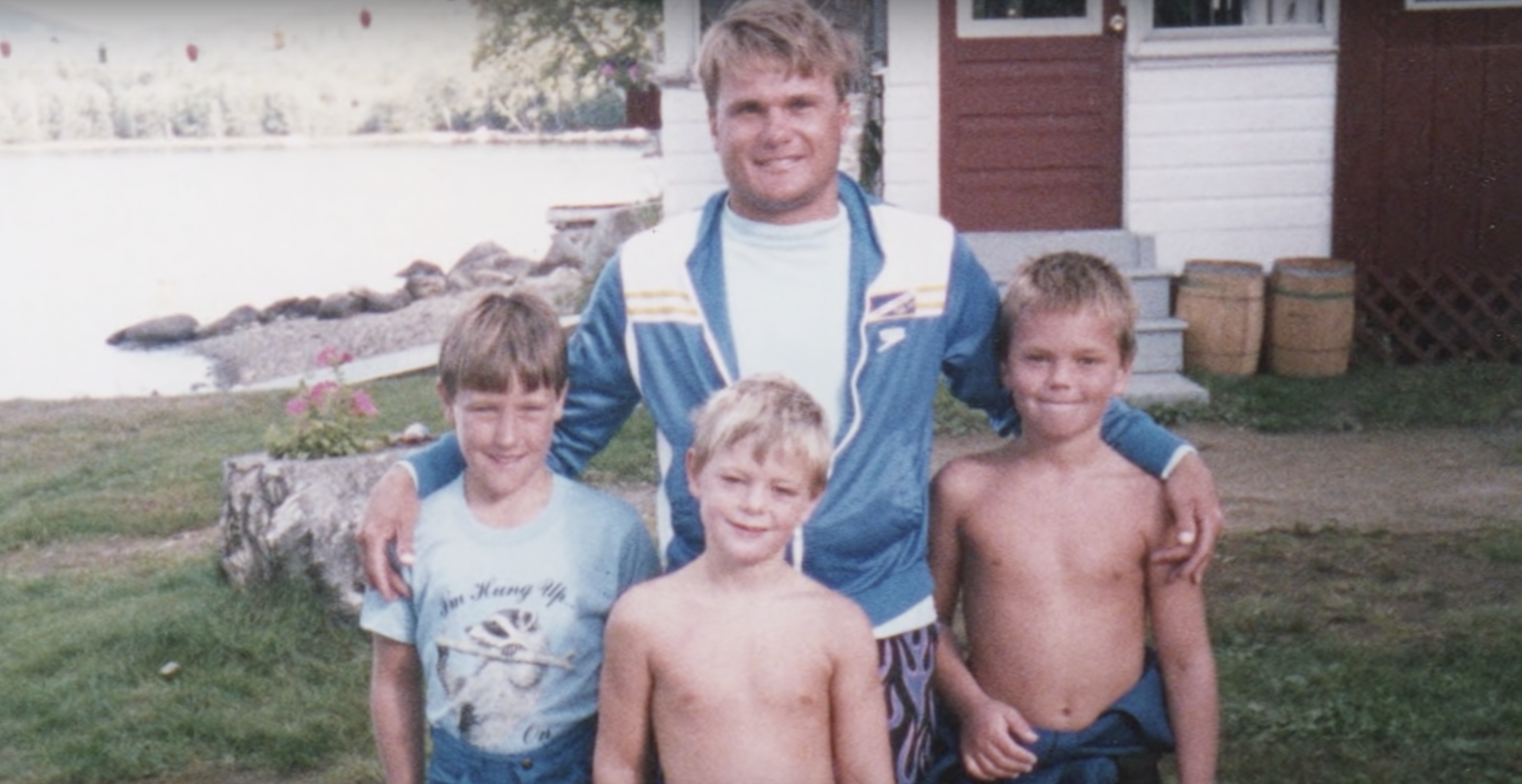 His first experience barefoot water skiing gave birth to a new passion and by the age of thirteen, he made a commitment to become a world champion barefoot water skier as well as to eventually create his own ski school. Shortly after high school, Keith moved to Florida where he started a ski school and went on to become one of the most influential athletes in extreme sports.

Keith won fourteen world championships, nineteen national titles, and has set eleven world records in his over 15 year long career. It wasn’t until his late thirties that Keith would start thinking about retirement and looked to real estate as another avenue to generate income. Although Keith St. Onge may be retired from Barefoot skiing competitions, he still finds innovative ways to break new records.

Tune in to The Negotiators on Friday, May 27th, and June 10th to see part one and part two of Keith St. Onge's featured episode, "Riding The Wave", streaming for free exclusively on Reveel.