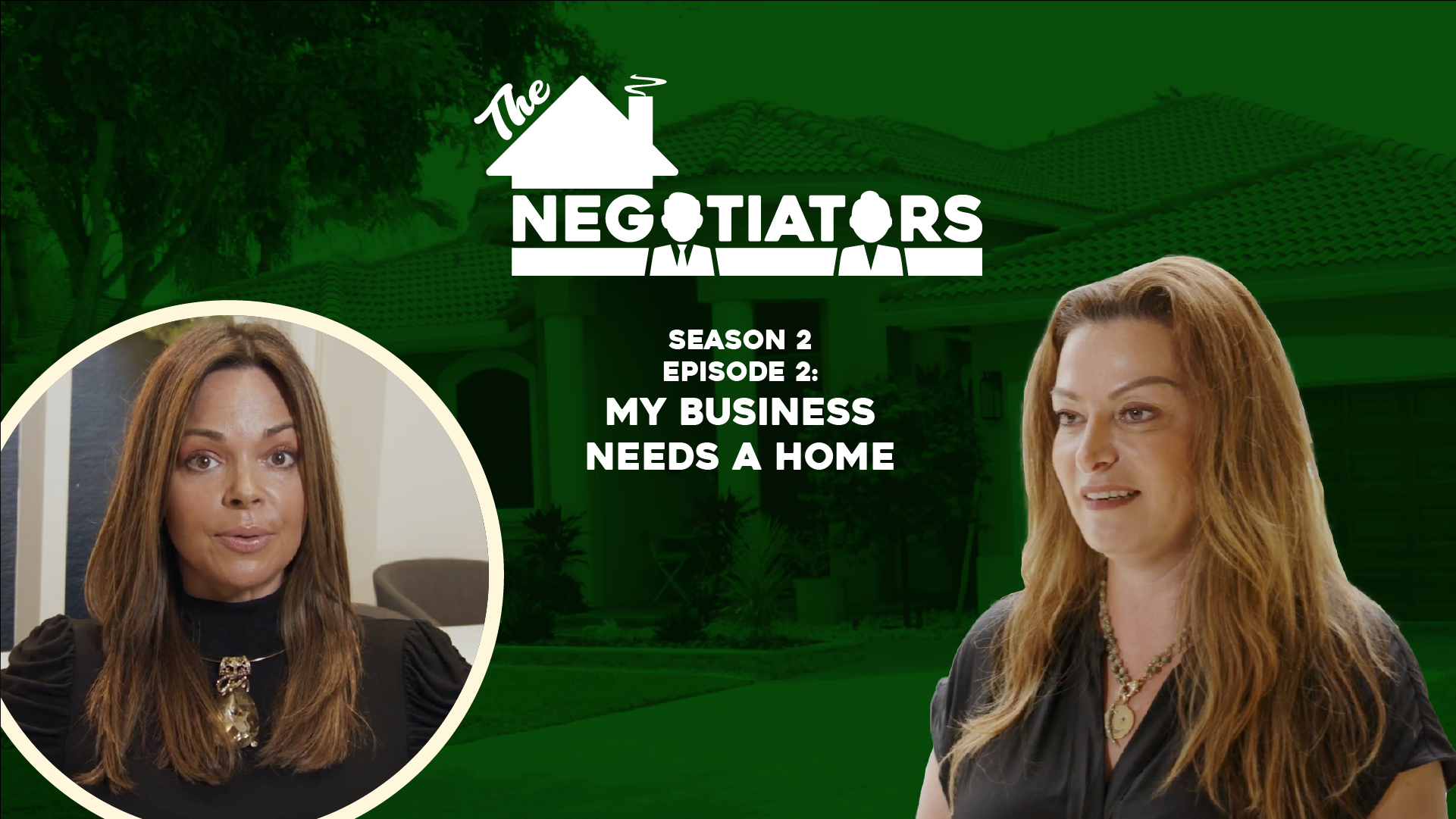 The Negotiators is back with its second season that will premiere on April 15th and will be available to watch for free on Reveel.

The second season of The Negotiators takes place in Florida and features multiple different real estate agents that are a cut above the rest and have more than earned the title of being a Negotiator.

Premiering on Friday, April 15th, the second episode of the season, "My Business Needs a Home," features Negotiator Shannon Grasso as she quickly adapts to her clients' various needs and displays her knowledge of both the residential and commercial sides of real estate.

Although "My Business Needs a Home" is the second episode of the season, it's the first episode that reflects the actual direction of season two. The first episode released for the second season was a parody created for April 1st, otherwise known as April Fools Day. The episode, "The Anti-Negotiator", depicts the day in the life of Anti-Negotiator Quentin Vane, a fictitious character created to embody the exact opposite behavior and thinking of an actual Negotiator.

The logline for the parody episode reads: Negotiators are known for going above and beyond for their clients. Anti-Negotiators, on the other hand, are notorious for being the polar opposite. Just in time for April Fool's Day, Anti-Negotiator Quentin Vane demonstrates why you should never do business with someone like… well, him.

"The Anti-Negotiator" was created solely for entertainment purposes and the second episode brings The Negotiators series back to form for the rest of the season.

The Negotiator's second season will consist of nine episodes that will be released on Fridays every other week. Watch the April Fool's episode or tune into the premiere for free on Reveel.net 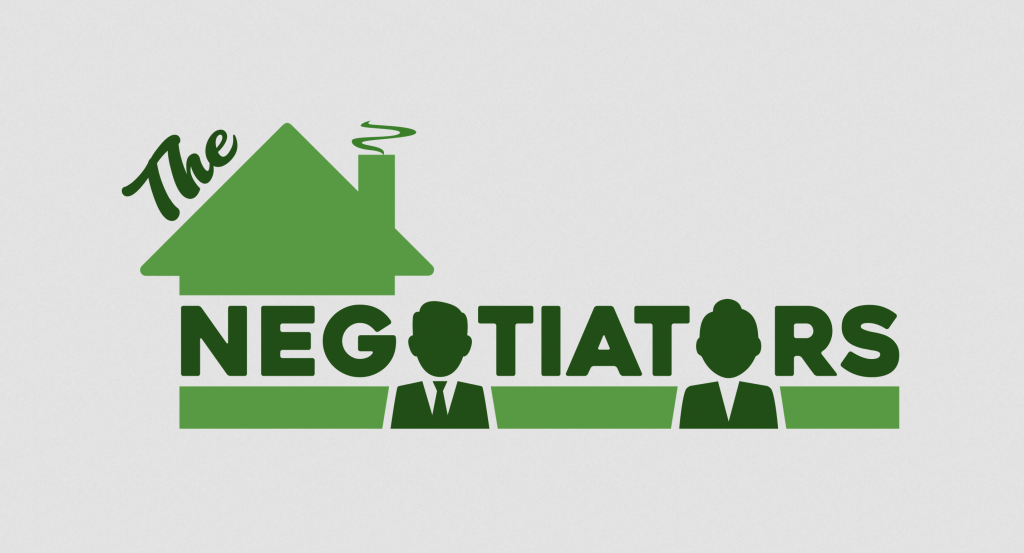