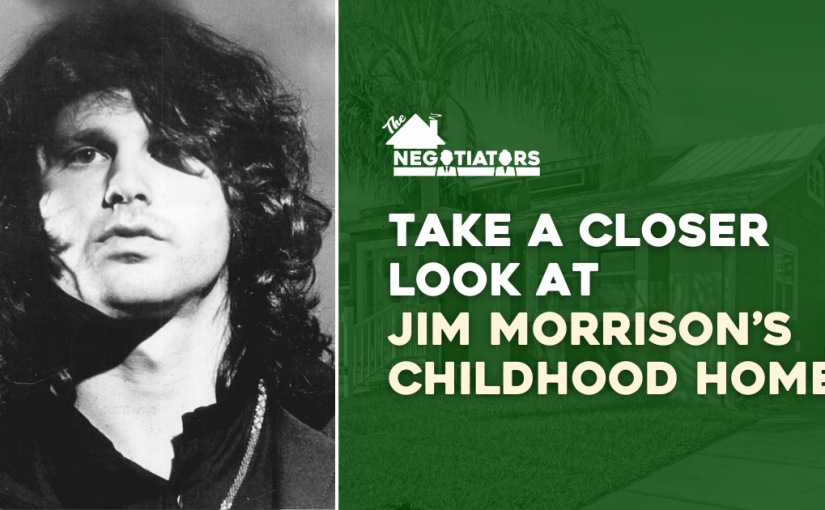 It’s not every day that you get to see the childhood home of early rock and roll legend, Jim Morrison. It’s even less often that you get a tour of the inside of that home, but on April 29th, you will be able to do just that from the comfort of your own home thanks to Reveel, a Miami-based entertainment streaming service.

Jim Morrison may have gone on to be one of the most legendary rock and roll artists of all time, but he started out living life in a modest home in Melbourne, Florida. It was in this unassuming Melbourne house where Morrison would have his diapers changed, likely learned how to crawl, and probably unwittingly got to listen to his first record.

Reveel’s original real estate reality series The Negotiators will feature Morrison’s childhood home in the third episode of the second season, giving viewers the first public video tour of the inside of the property. The episode will also tell the phenomenal story of how agent Steve Gordon won out the coveted listing against multiple other agents and decided to put the house on the market for $2.5 million.

The high price may seem like a big ask, but agent Steve Gordon, founder of White Sands Real Estate Solutions, is confident that the birth home of Jim Morrison will sell for the seven-figure valuation.

“This home in my opinion is going to sell to a super fan. Somebody who has a considerable amount of money,” – Steve Gordon The three-bedroom wood-frame house, where “Mr. Mojo Risin” spent his first months, went on the market in February, and while no one has put in an offer yet, Gordon has gotten more than a dozen inquiries about the house from as far as California to Europe.

“This is so much more than just a home. There’s a lineage here, there’s a story that lives within these walls,’’ William Cheverie, president of Reveel Entertainment.

The story is that of Steve and Clara Morrison and their son, James Douglas Morrison, who would one day become the “Lizard King.” In late 1943, Steve and his wife Clara lived in a small bungalow in Melbourne, Florida. 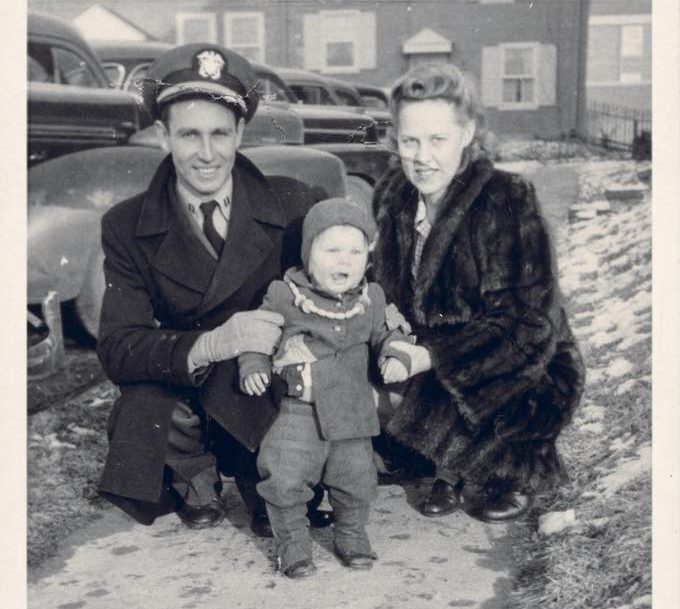 Steve, Clara, and Jim’s house in Melbourne would be theirs for another six months until Steve was sent off to fight in World War II. Clara took Jim to live in Clearwater, Florida until Steve returned stateside in 1946.

Jim’s early years were transient due to his father being a Navy officer who moved from one base to the next. It wasn’t until Jim’s teens that the Morrison family settled down in Alexandria, Virginia.

Jim went to UCLA for his college education, where he received an undergraduate degree in the university’s film program within the Theater Arts department. After graduating from UCLA in 1965, it was by chance that Jim would meet Ray Manzarek on Venice Beach months later.

The two young men were familiar with each other as fellow UCLA students but they connected on a different level when they discovered their shared love of poetry and music. From this coincidental meeting, a rock and roll band called The Doors was born. 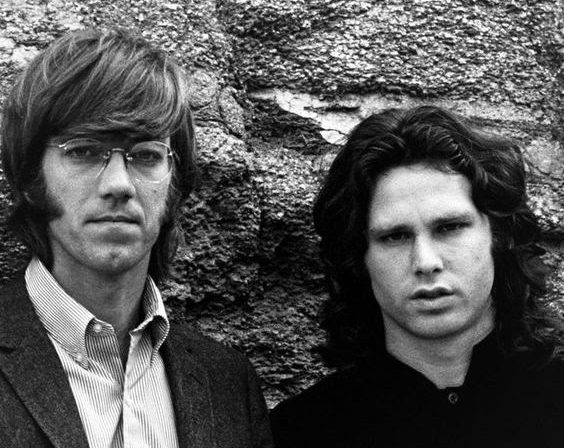 The Doors quickly became a national sensation and one of the most controversial rock bands of their era. With Morrison’s death in 1971, the singer became immortalized as one of the most influential frontmen of any rock band in the twentieth century.

You could say the rest is history, but the legacy of Jim Morrison remains as relevant today as it did fifty years ago. To this day, devoted fans of Morrison visit his gravesite in Paris along with many other Morrison-related sites around America, including the Melbourne house where it all began.

“What you’ll see, if you start to Google or Youtube search for this house in Melbourne, is that fans are constantly going by the house and taking videos and posting them on social media,’’ – Gordon

The story of Jim Morrison and The Doors still resonates with people today and while most people won’t be able to consider the offer to buy Morrison’s childhood home for $2.5 million, agent Steve Gordon isn’t looking for just anybody.

“My goal in listing this house was not to find everyone. It was to find the one, the one person that was the right fan with the right amount of money and wanted to be able to say, ‘I own the house that Jim Morrison was born in.’’’ – Gordon 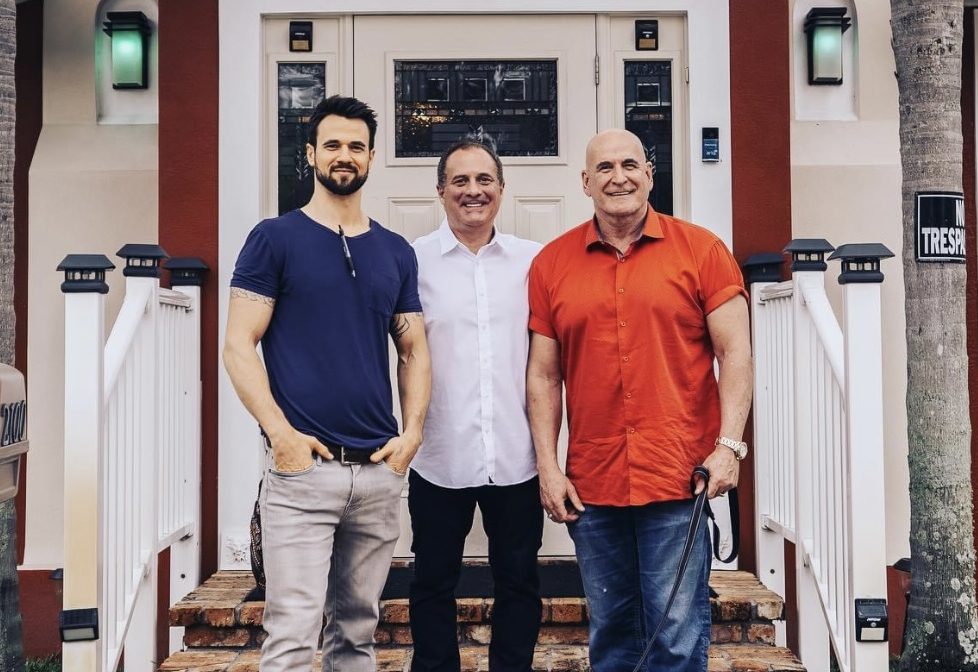 If you’re a fan of The Doors, Jim Morrison, or just rock and roll history in general, tune into The Negotiators on April 29th for your chance to see the inside of one of rock and roll’s most famous homes.

New episodes of The Negotiators can be watched for free on Reveel. Reveel is a streaming platform that hosts original content from independent filmmakers, has absolutely no disruptive ad breaks, and is completely free to anyone who signs up. Learn more about Reveel here.